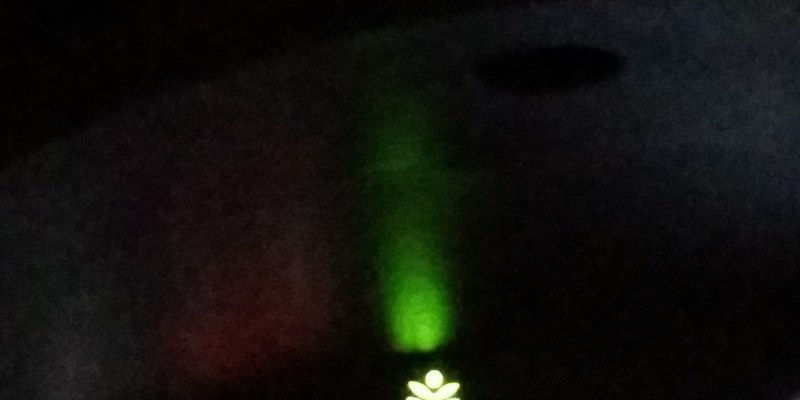 Several alternatives exist for creating independent temperature zones of heat, cooling or both inside the exact same residence. HVAC zoning is useful in situations such as split-level homes in which the upstairs is often overly warm due to the natural impact of hot air rising, or when certain areas of the home are chronically cold because they are located at the far end of the duct system or surrounded by trees. In addition, homeowners frequently wish to reduce cooling or heating to areas of the home which are less used at particular times of the day, however without changing comfort levels in much more busy rooms.

Fine-tuning the heating and cooling in a home by using zones often results in lower HVAC operating costs and enhanced indoor comfort. A single system divided into zones consumes less gasoline and power than installing an entirely separate second method to heat and cool another part of the home. Maintenance and support is also less complex, because most critical components are combined in a single air-conditioning unit, furnace or boiler. Because a zoned system doesn’t need to adapt the whole home at all times, it frequently runs at reduced output, so complete operation is quicker with less permeable cycles of the chimney, air unit or compressor lover.

A home with one existing central air and heating system can be retrofitted to a multi-zone configuration. Motorized dampers are installed in division ducts resulting in separate rooms which make up each zone. These dampers are opened and shut by a central control which receives signals from a dedicated independent themostat in every zone. When the thermostat in Zone A calls for additional heat, as an instance, dampers in the ductwork resulting in that zone are indicated to open to admit more airflow from the chimney. Meanwhile, the dampers in Zone B might stay shut to depart temperatures from that zone unchanged. In this manner, temperatures in one zone are corrected without affecting airflow and temperatures in another zone.

Homes without existing ductwork can be configured into separate HVAC zones by installing ductless mini-split heat pumps which cool and heat individual rooms. A mini-split zoning system is made up of a single outdoor heat pump unit which serves around four compact indoor heating/cooling air handlers mounted in separate rooms. Dedicated thermostats mounted in each space individualize space temperatures. Each indoor air handler is linked to the central outdoor unit just with a narrow refrigerant conduit passing through an exterior wall. Mini-splits are among the fastest-growing HVAC technologies in the U.S. to make independent temperature zones in homes where installing ductwork is not structurally possible or fiscally feasible.

Radiant floor heating systems warm rooms using heat generated by loops of tubing circulating hot water from a boiler. Installed from the slab or subflooring, this tubing releases radiant heat into rooms gently, from the ground up. Heat from a radiant source warms people and objects in the space rather than heating moving air, such as a forced-air furnace. Radiant systems are usually installed in a zoned configuration. A central control responding to signals from dedicated thermostats runs manifolds and valves which open and shut the flow of heated water to separate zones, cycling heat off or on. Zones might be as small as a single room or as big as an whole floor of the home.